Jazz made its entrance in Shanghai in 1919, following the end of the first world war. Newspapers described it as a ”dancing sickness” and weren't entirely sure about what to think about it. At least they could agree that it was probably just a passing fad. But it wasn't, instead Shanghai became host to a major jazz scene in the 1920s. Despite an attempted ban from China's antiwestern dictator Chiang Kai-shek following his unification of China in 1927, the city's jazz scene continued unabated until the Japanese occupation in 1937. This was in part due to Chiang's important ally the mob boss Du Yue Sheng, a jazz lover and financer of several of the major orchestras in the 1930s.

The jazz at the time was dance music and sounded considerably different from what we know as jazz today. It was played in the ball rooms of the city, some of which got large enough to hold thousands of dancers at the same time. Both the white community and the Chinese of the city pursued the music with great zeal, making jazz venues one of the few places even partially exempt from racial segregation.

Among the host of prominent American jazz players visiting the wealthy city of Shanghai was Paul Whiteman and his orchestra. Paul Whiteman was one of the largest names in jazz in the 1920s, earning him the nickname The King of Jazz. He performed at the Astor House Hotel in Shanghai during the spring of both 1926 and 1927.

Unlike him, some jazz musicians stuck around in Shanghai. Among others this includes Whitey Smith. He was born in Vejle in 1897 under the name Sven Eric Schmidt. In 1904 he and his parents migrated to the US and settled in San Francisco where he took up jazz in his teenage years. He got randomly hired to play in Shanghai in 1922 where he found enough success to stay until 1930. The high point of his career was probably playing at the wedding of Chiang Kai-shek and Song Meiling on December 1, 1927. 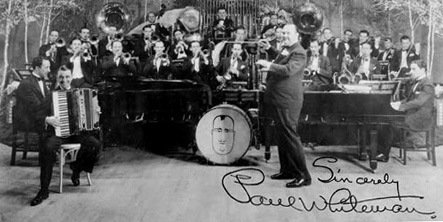 A Spanish writer on the nightlife and prostitution
Johannes V. Jensen on opium
China in dissolution and unification
Shanghai
Dance hostesses
From a tea dance at Astor Hotel, spring 1927
A 1934 guide book on Shanghai’s nightlife
Night Time In Old Shanghai
The Birth Of The Blues

Whitey Smith: Nighttime in Old Shanghai, 1929
Paul Whiteman And His Orchestra: The Birth Of The Blues, Original 1927 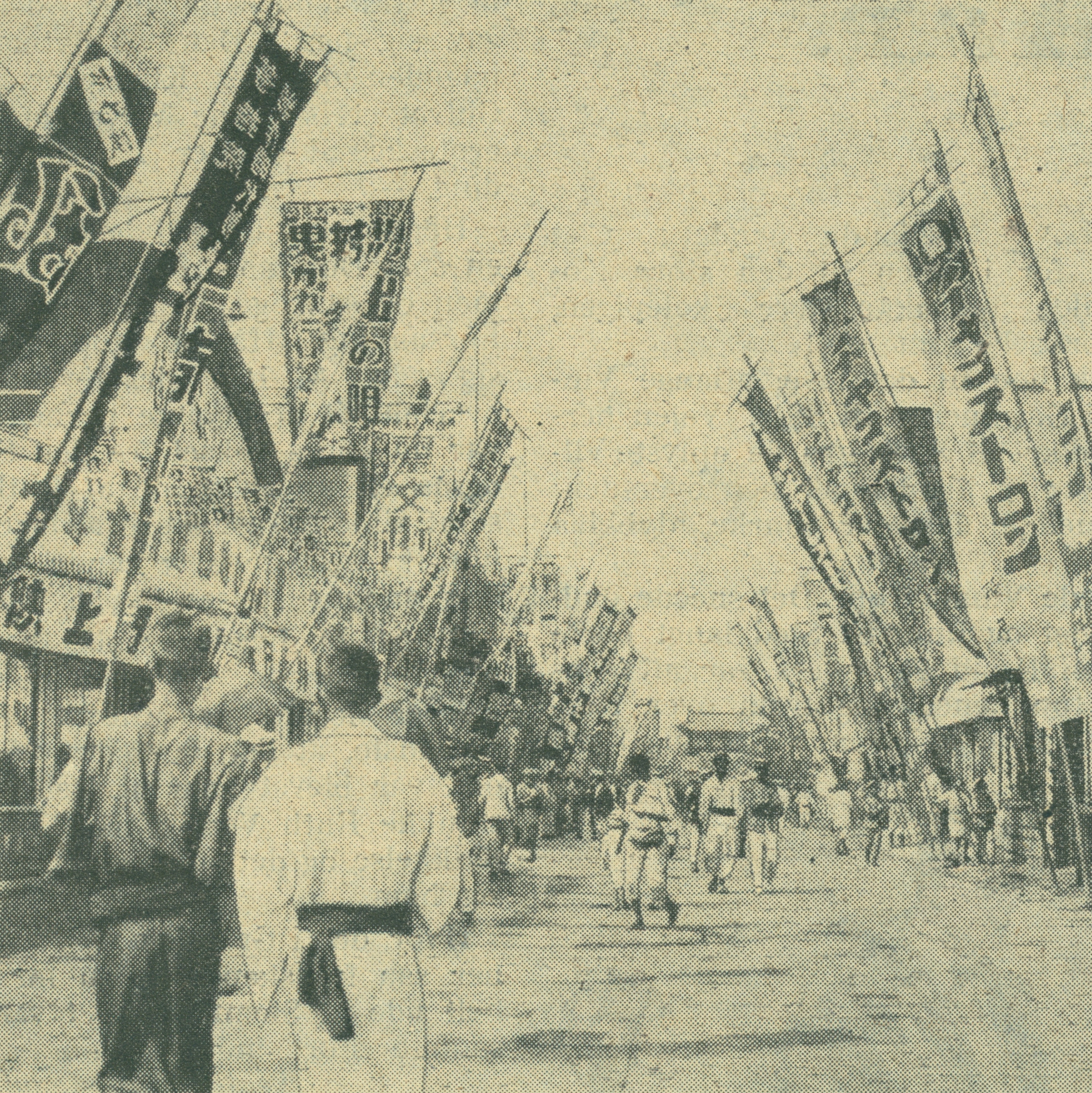 Travel
In the land of the rising sun 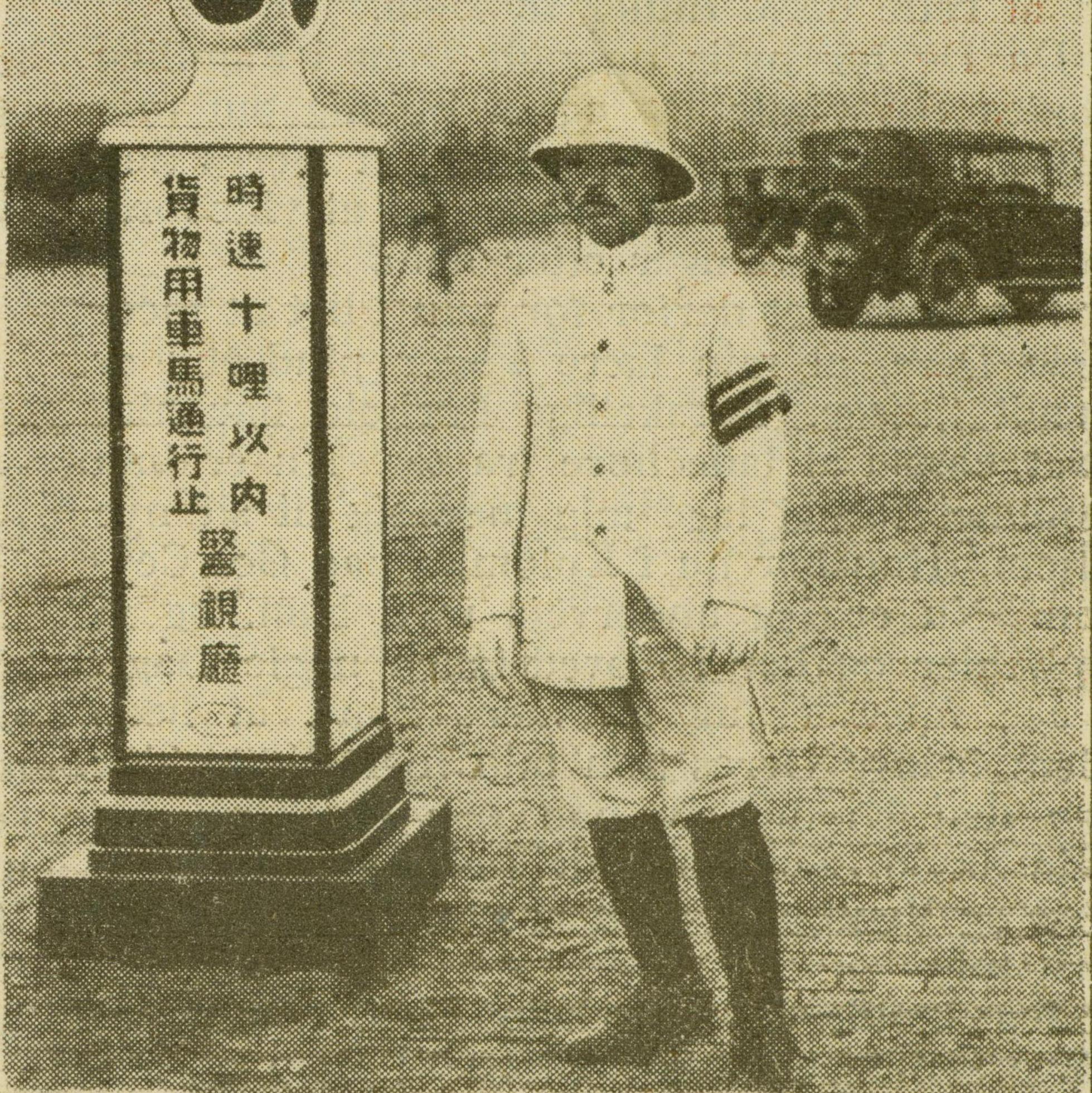 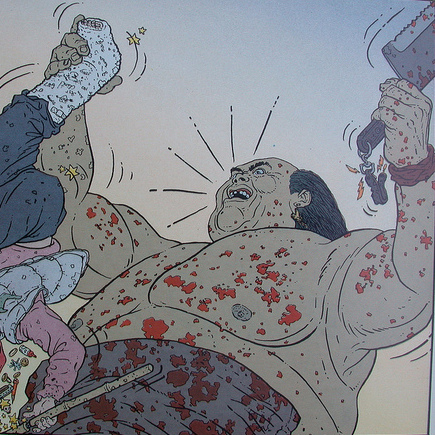 Politics
What does the Guomindang want?

Warning: count(): Parameter must be an array or an object that implements Countable in /customers/9/2/9/shanghai-modern.com/httpd.www/article.php on line 369 Night Time In Old Shanghai

Our leading man in Shanghai jazz, Whitey Smith, will soon be ready with his next hit.
Warning: count(): Parameter must be an array or an object that implements Countable in /customers/9/2/9/shanghai-modern.com/httpd.www/article.php on line 404

I still need the melody, laughs Whitey, when Shanghai Modern's correspondent asks when we'll all be dancing to his next hit. But the lyrics are ready and here they are:

When it's night time in dear old Shanghai

and I'm dancing, sweetheart, with you.

Then it's bright time in dear old Shanghai

with our lips, oh, felt so true.

In my arms, dear, long way from home, dear

we'll let the rest of the world go by.

While the moon shines bright we will make love

when it's night time in old Shanghai.